Why should a company carry out an Energy Audit?

The below are two examples of typical Energy audits carried out on i) a hotel, ii) a manufacturing company. After a thorough assessment of the premises, a set of recommendations was presented to the companies outlining what and where improvements can be made to their profits; productivity and performance.

As part of the audit, the following recommendations were put forward

If the hotel had to implement all of the above, it was estimated that there will be energy savings of around 20 to 30% of the current electricity and water bill. Return on investment differs from one type of equipment to another with some needing as little as a year to others having a payback of 4 years.

A walk through assessment was carried out where the energy auditor was taken round the whole premises to familiarise with the surroundings, machinery, plant rooms and equipment locations that will be included in the audit.

Improvement opportunities were split in two:

A few examples of where the company could improve its operations included minimizing the cold air escaping; keeping chiller and freezer door openings to a minimum; and placing all food for one shift into one or more service refrigerators so that temperatures in storage units can be maintained.

It was suggested that the company install Presence detectors (PIRs) in all plant rooms, electrical rooms and all stores so that lights will switch on only when needed rather than keeping unoccupied areas ON during all hours.

Here it was suggested that the existing split units should be replaced with a new centralized VRF system. The advantages of a VRF system to a split system is a significantly higher COP. Adding to this, to date these splits are being replaced with inverter type ACs when the need to replace rises.

Water saving devices should be considered here such as tap controls – These switch taps off after a certain time and are useful in communal facilities such as toilets and hand washing basins.

As one can see from the above, had it not been for the energy audits carried out, such tips might have not been brought forward and the company would not be aware it could be making. Companies usually tend to keep old equipment if it continues to serve them well, without realizing that with time as it becomes less efficient, it is costing them more than if they had to replace it with newer equipment. Although it is ultimately up to the company to implement the recommendations and sometimes these can be costly, the benefits incurred in the long run usually outweigh the initial capital. Furthermore, following an energy audit, a company can apply for the Malta Enterprise scheme which supports companies in carrying out investments leading to improved energy-efficiency of equipment through aid awarded in the form of a cash grant or a tax credit. More information on this scheme can be found on the following link

In a world which is increasingly becoming more concerned with safeguarding the environment, such assessments also help with reducing the company’s carbon footprint by suggesting their operations and behaviour become more energy efficient.

SMEs can benefit from the Energy Audit Scheme from the Energy and Water Agency whereby up to €5,000 will be refunded to cover the costs of the energy audit, which in the majority of cases covers the total amount. Other schemes, including the Malta Enterprise Investment Aid for Energy Efficiency Projects provides the financial support for industry to embark on ambitious energy efficient projects in their business activity, to implement the recommendations listed through the energy audit report.

April 8, 2019 Malta is the winner of the European Sustainability Award 2019 Read More 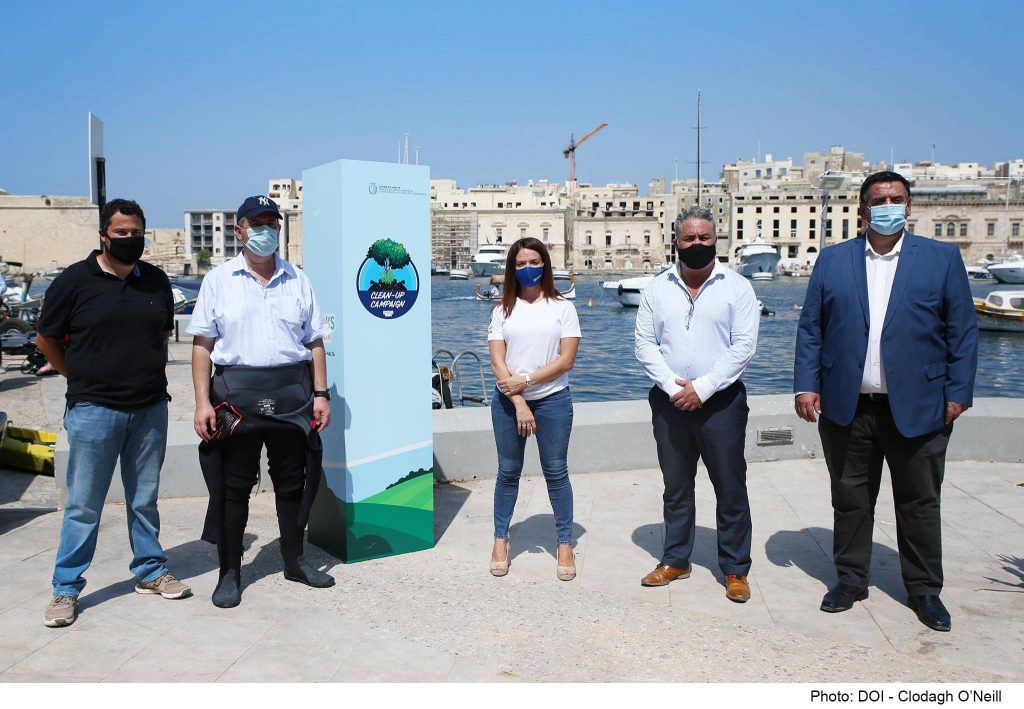 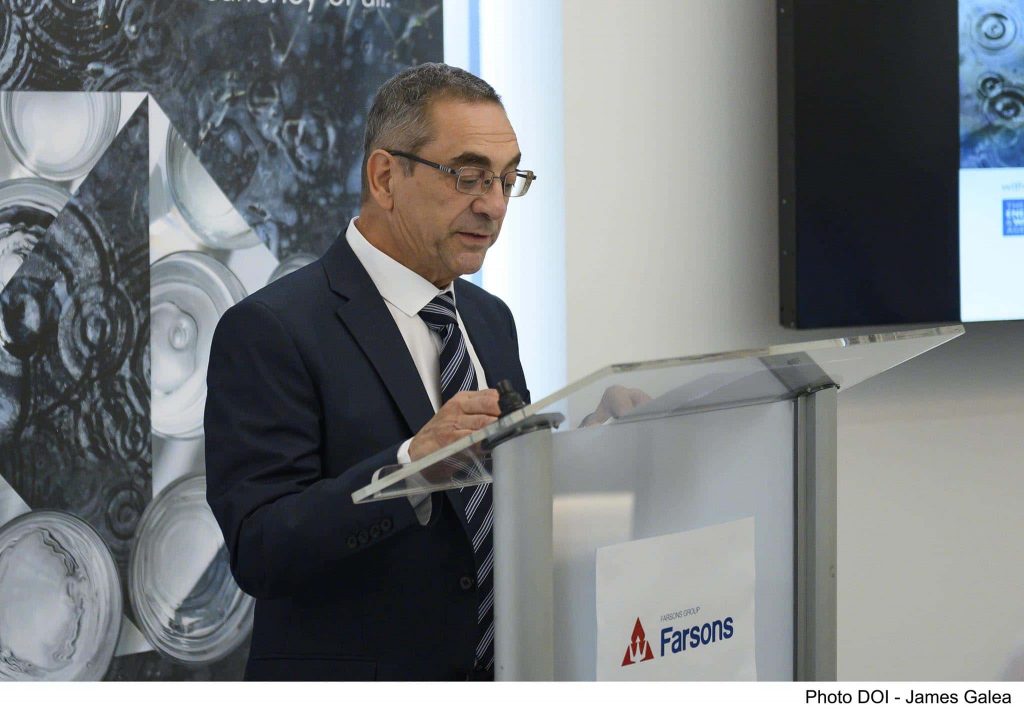