Public Consultation on the draft National Energy and Climate Plan

The Energy & Water Agency would like to inform the general public that a new public consultation has been launched with regards to the 2030 National Energy and Climate Plan. The public is welcome to submit written comments on the draft NECP by acessing the following link: meae.gov.mt/en/Public_Consultations/MEW/Pages/Consultations/MaltasDraftNationalEnergyandClimatePlan.aspx

Malta has developed its Draft National Energy and Climate Plan (NECP) in line with the obligations of this Regulation. Malta’s draft NECP follows the scope of the Energy Union and covers its five dimensions: energy security, internal energy market, energy efficiency, decarbonization, and research, innovation and competitiveness. The draft Plan sets out Malta’s national objectives and contributions for 2030 in the respective dimensions and contains a description of the foreseen policies and measures that need to be implemented in order to reach the set-out objectives. This is supplemented by an analytical basis consisting of a description of the current situation in Malta in the five dimensions as well as projections until 2040. The NECP will serve as a strategic planning, framework and policy document that will guide Malta’s contribution to achieving the Union’s 2030 objectives and targets, primarily in the areas of GHG emissions reductions, renewable energy, energy efficiency and electricity interconnectivity.

Malta will be submitting its Final National Energy and Climate Plan to the European Commission by the end of December 2019, in line with the requirements of the Governance Regulation. 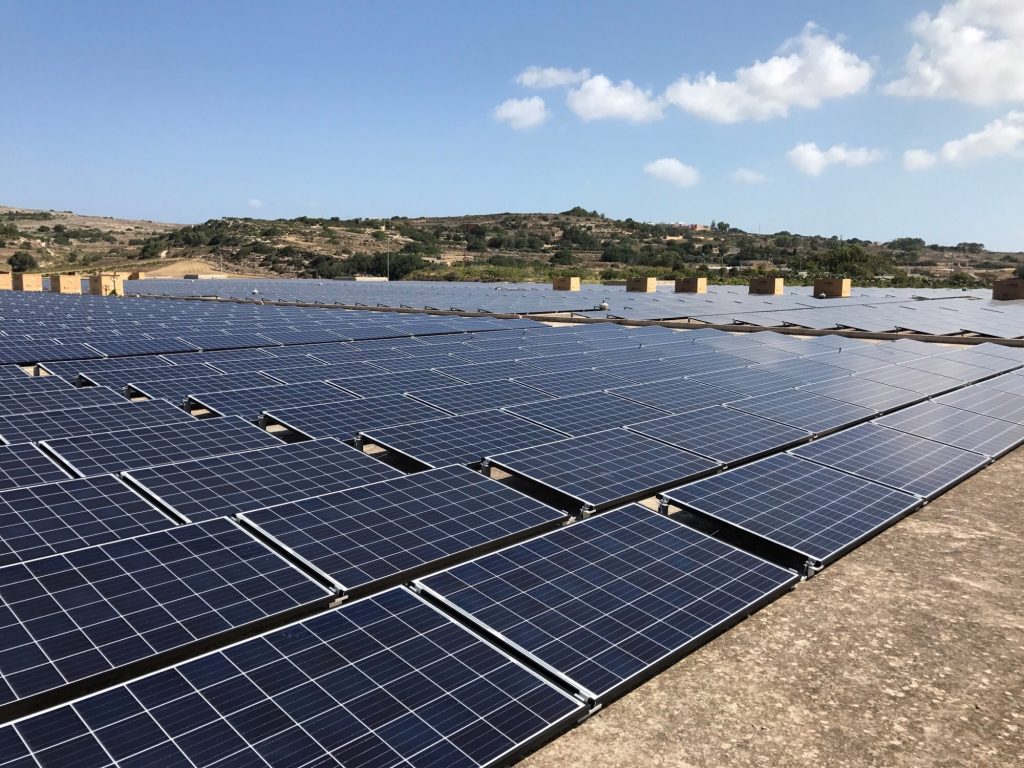 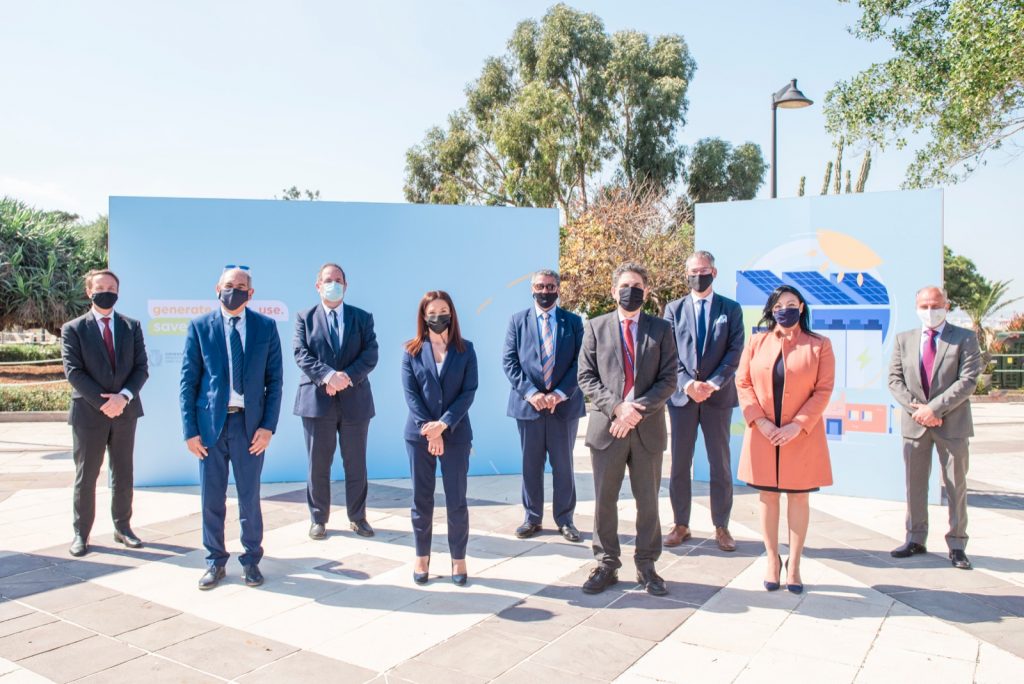 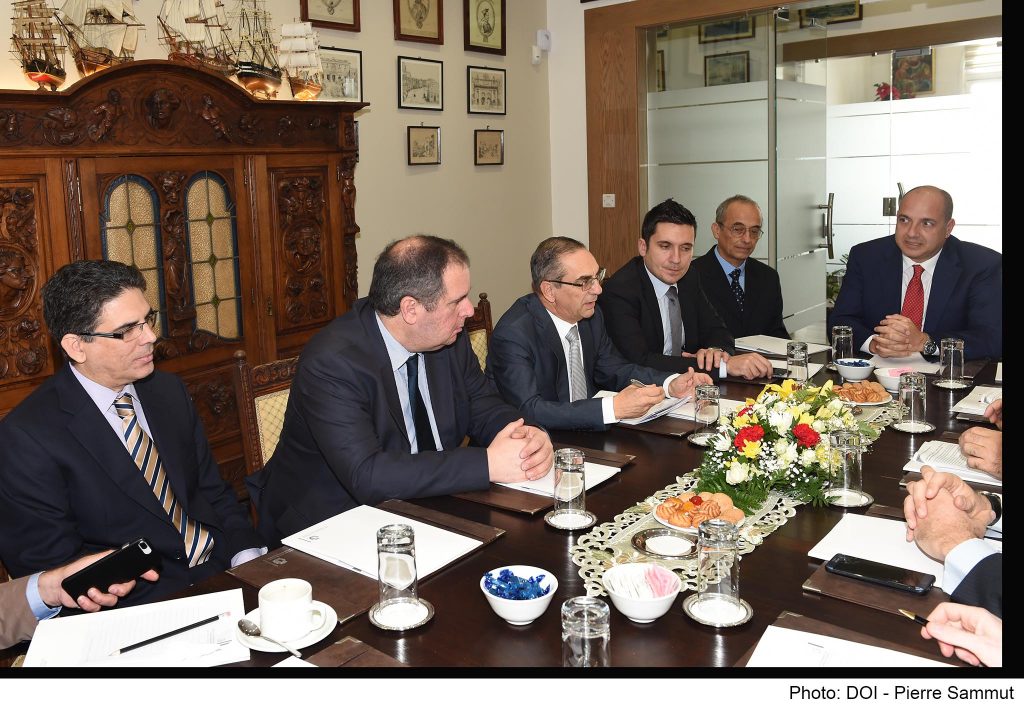