Due to the developing situation in Malta involving the spreading of COVID-19, a number of events that had to take place in the following days and weeks have been postponed.

In order to safeguard the health of both the Agency's employees, organizers and attendees, a number of events that the Energy and Water Agency was organizing, have now been postponed to a later date.

The National Workshop on Significant Water Management Issues that was meant to be held on Tuesday, the 17th of March at Hotel Phoenicia in Floriana is now postponed.

The ongoing national campaign on water conservation, Water - Be the Change has temporarily stopped its distribution services, both from the information point at the National Water Conservation Awareness Centre, GĦAJN in Rabat, and the mobile unit touring the different localities.

The ongoing efforts of the Energy and Water Agency to increase sustainability awareness in the industry sector have been enhanced with a free training course in relation to Corporate Social Responsibility being given at the National Water Conservation Awareness Centre, GĦAJN in Rabat. The session that was due to take place on the 26th of March has now been cancelled. Bookings for the remaining sessions will still be open for the time being.

Works at the Chadwick Lakes Trail projects are in full swing and to commemorate this, a number of events including a seminar, a walk through the trail and an art exhibit were planned for the following weeks. These events have been postponed for the time being.

All the above events that had to be postponed given the recent circumstances Malta is facing, will be held at a later date and will be communicated in due course. 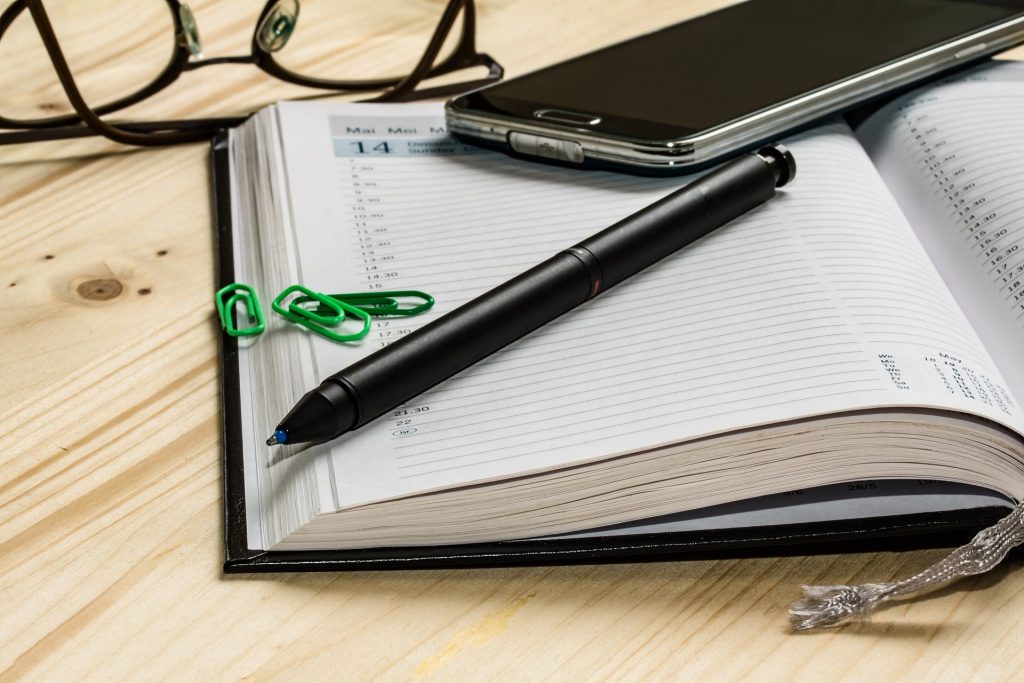