As part of the gas pipeline project between Malta and Italy, which will connect Malta with the European gas network, a public consultation process is presently under way in connection with the procedure for permits.

A public meeting was held at the Marsaxlokk primary school yesterday, during which the public had the opportunity to receive information about the project through a number of presentations, and present their questions.

A number of technical people attended this meeting, where they were able to answer to the public’s questions and concerns, among them, officials from the Energy and Water Agency, the Planning Authority who chaired the meeting, and others from Transport Malta and Enemalta. The mayors and vice-mayors of Marsaxlokk and Birżebbuġa Local Councils attended this public consultation.

Similar consultation meetings will also be held in Sicily and Italy, precisely in Gela, Palermo and Rome and are planned for next week.

The public can submit their questions in writing to the Ministry for Energy and Water Management (MEW) as project promoter, on gas-energywateragency@gov.mt, or by post at: Malta Gela Gas Pipeline, The Energy & Water Agency, WSC, Qormi Road, Luqa.

Submissions will be accepted by not later than 20 May. 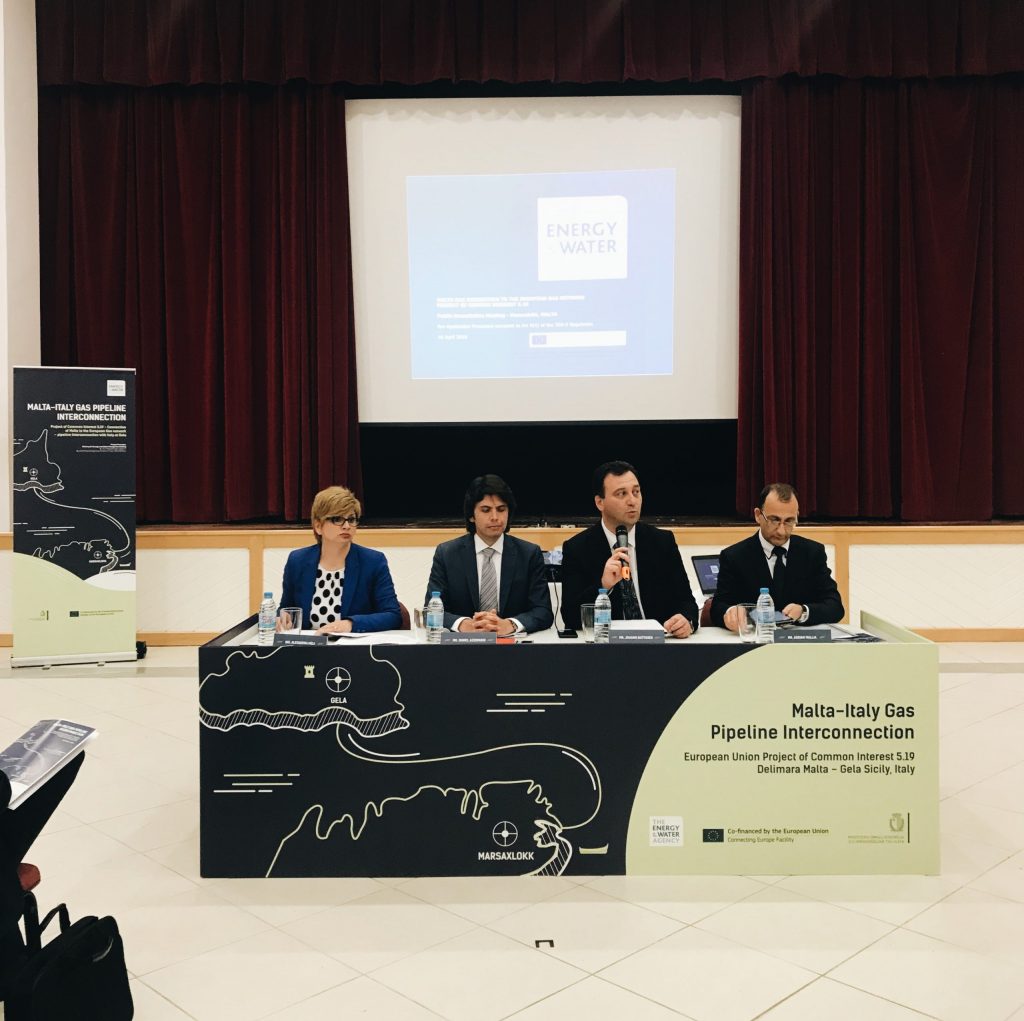 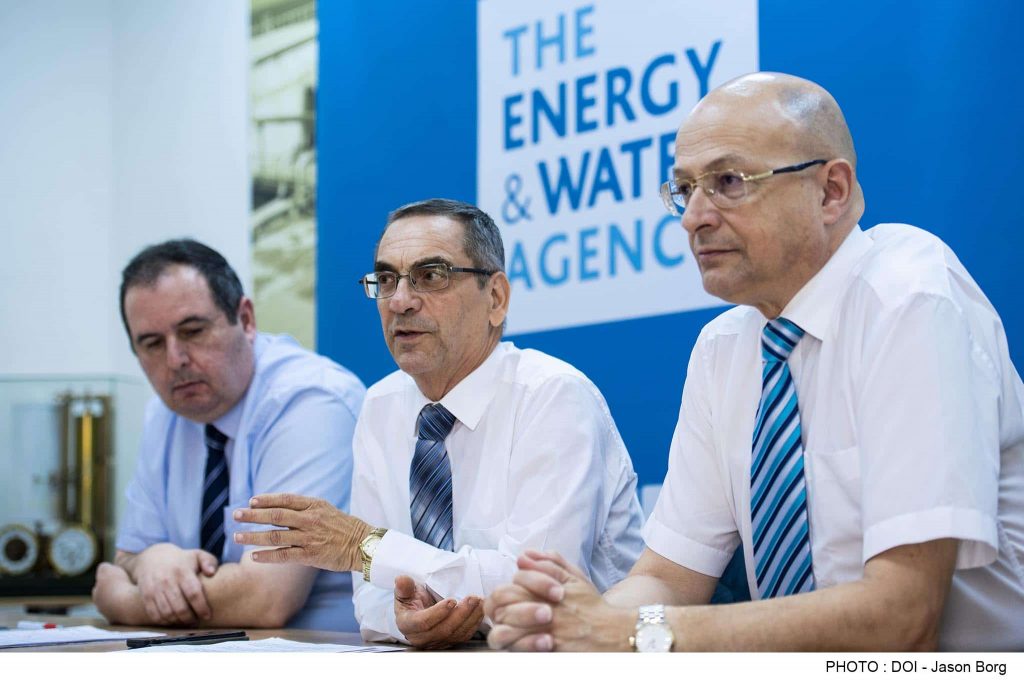 May 21, 2019 Aquares International Workshop on Investment in Water Reuse comes to an end Read More 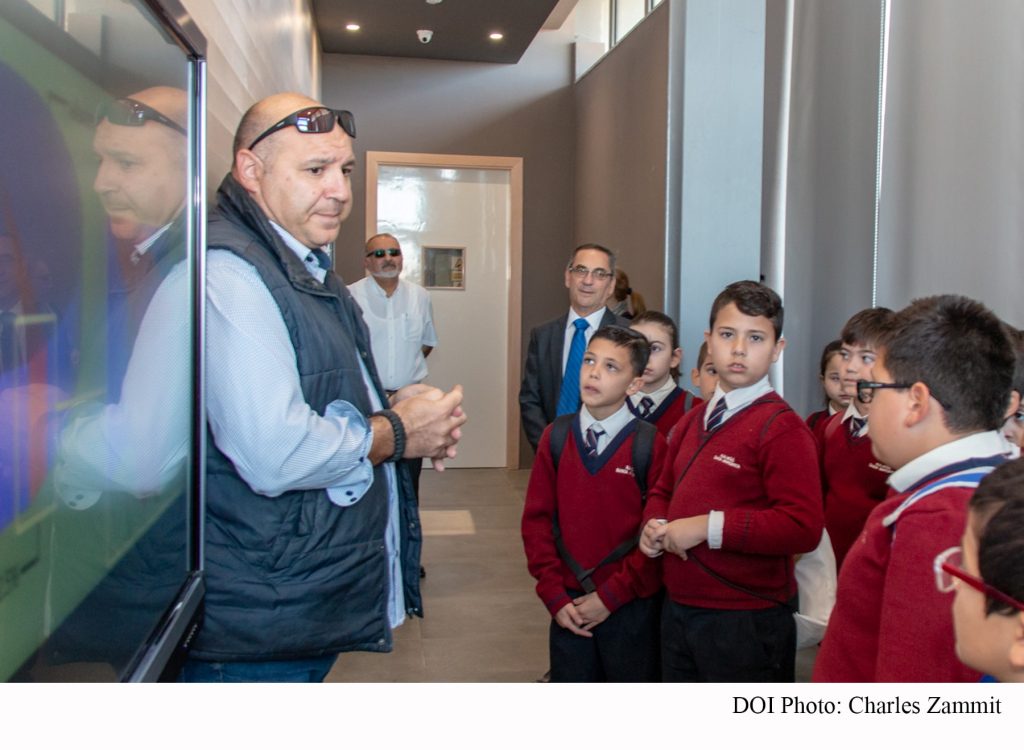