Launch of the Public Consultation for the Malta-Italy Gas Pipeline

On 30th March 2018, the Ministry for Energy and Water Management through the Energy & Water Agency, launched a public consultation for the Malta-Italy gas pipeline interconnection project. The aim for this consultation at the beginning of the pre-application phase of the project is to take into consideration feedback and comments from the general public, stakeholders and other entities in order to add knowledge to the overall implementation of the project. Through the input received, the Project Promoter, that is the Ministry, will be able to compile and complete the full application file including the EIA studies which will be submitted to the Competent Authorities; the Planning Authority for Malta and the Ministero dello Sviluppo Economico for Italy. Through this submission, which also includes fulfilling the obligations set forward by the Authorities through the published Terms of Reference, the project will be able to proceed to the next phase of the permitting procedure.

The Malta-Italy gas pipeline interconnection project will eliminate Malta’s current isolation from the Trans-European Natural Gas Network, as through the proposed 22” diameter pipe, gas will be able to flow from the Italian gas network to meet Malta’s current and future demand for power generation and any future national market. Thus the pipeline will replace the current importation of LNG for the production of electricity while complementing the Energy Union’s strategy towards the diversification of sources, routes and suppliers of natural gas. The planned 159km long pipeline, from Delimara in Malta, up to Gela in Sicily, Italy, shall eliminate the need for liquefaction, shipping and re-gasification as in the case with LNG.

The onshore route in Malta, will take the form of an underground tunnel, from the terminal station in Delimara Power Station to the landfall on the other side of Delimara Peninsula. The route extends a distance of less than 1km, and given that the ground is at a higher lever then the predicted pipeline path, the existing ground and topsoil will not be disturbed.

A number of public hearings will be carried out throughout the month of April both in Malta and Italy. The public hearing in Malta will take place on Tuesday 10th April from 4pm onwards at the St. Thomas More College, Primary School, Marsaxlokk. Proceedings will be held in Maltese and English. 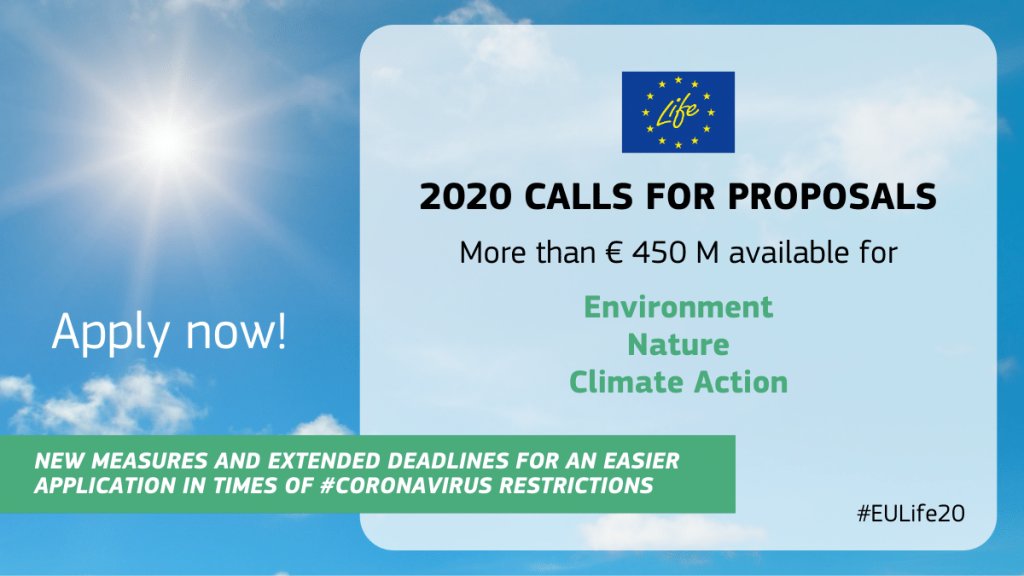 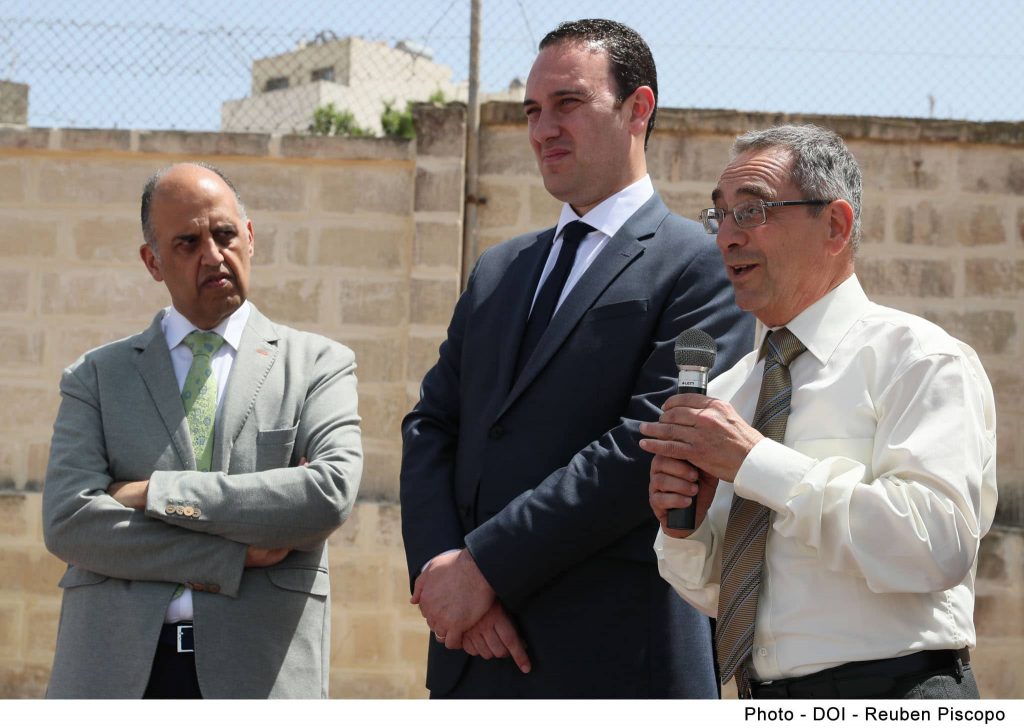