Applications for new ‘Energy and Water Sustainability Award’ out now

For the very first time, the Energy and Water Agency has partnered with the Chamber of Engineers in their annual Malta Engineering Excellence Awards to sponsor the new 'Energy and Water Sustainability Award'. This award is directed at entities that have implemented projects in order to make a significant impact on their energy and/or water usage.

The Malta Engineering Excellence Awards, which are in their 18th edition aim to celebrate the achievements done by the local engineering community, and this year, they will be held under the patronage of the His Excellency Dr. George Vella. The awards night will be held on the 30th of November 2019 at the De Paule Hall in San Anton Palace.

Apart from the Energy and Water Sustainability Award, there will be other two awards handed out during the night: 'The Maurice Debono Memorial Award’ a lifetime achievement awarded named after one of its founders, Maurice Debono, awarded to individuals who have been committed throughout their career to the advancement of Engineering and the profession in Malta, and the ‘Industrial Excellence Award’, directed towards organizations or companies or individual/s who have demonstrated excellence in their engineering work 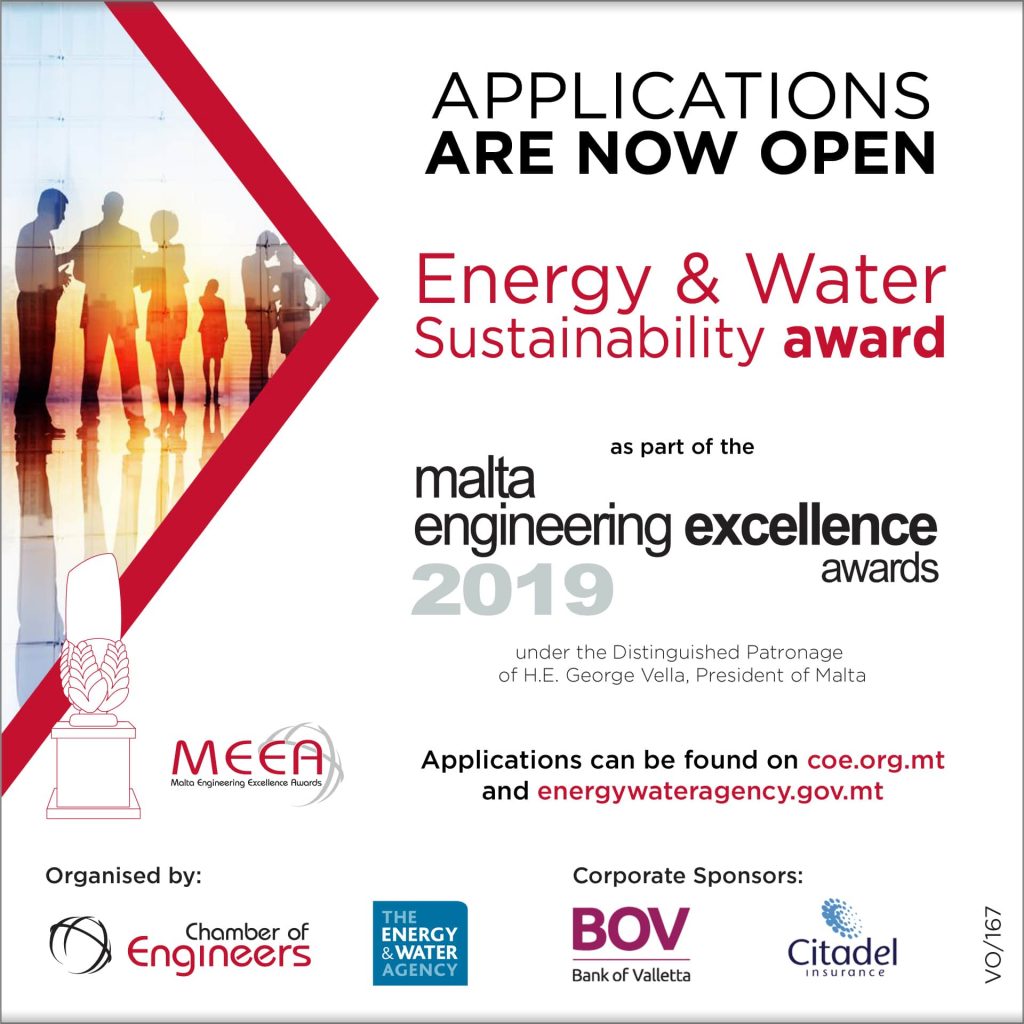 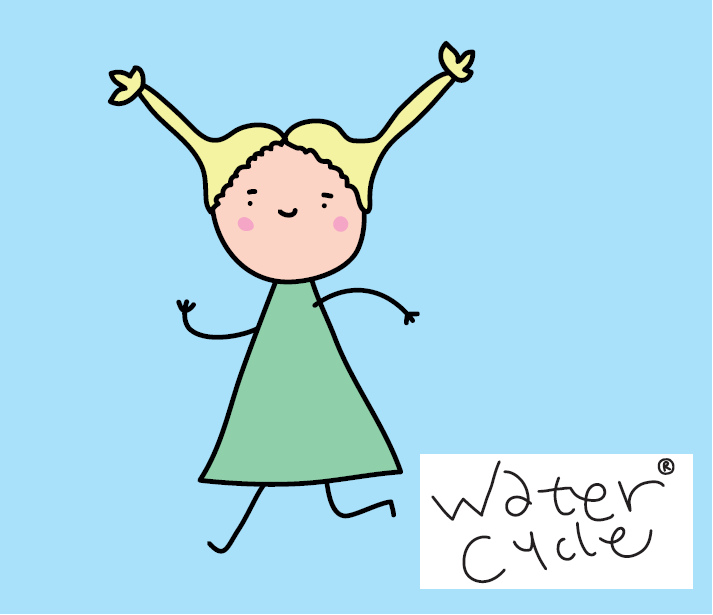 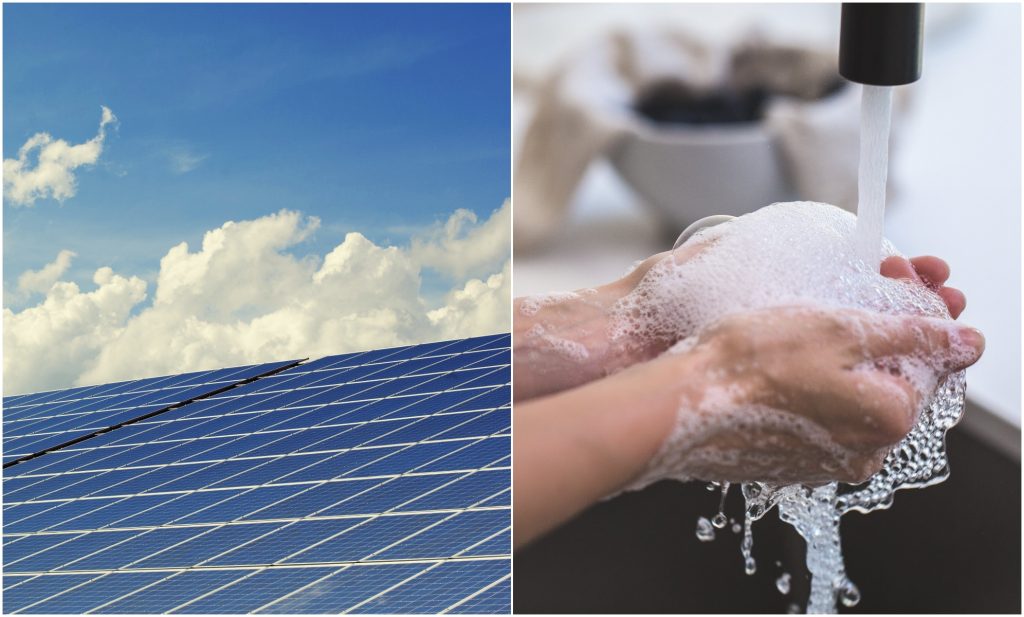