The Chadwick lakes regeneration project is well underway and has already seen substantial changes, with more than 53,000 m3 of silt and valley deposits cleared from the dam areas in this zone, that have been depositing for decades. This work will restore the area to re-create a volume of more than 35 million litres of water storage in two major dam areas in this valley. These storage areas would typically be refilled with rainwater around three times annually and therefore, the effective storage capacity created through the project would amount to around 100 million litres of water annually. This equals the amount of water used yearly by the population in a village the size of Kalkara or Gudja, and will eventually result in an alternative water source to groundwater for the farmer population in the Chadwick Lakes area.

During a press conference at the site, Manuel Sapiano, CEO of the Energy and Water Agency, which is managing the Chadwick Lakes regeneration project explained how just in one of the dam areas, around 4 metres of deposits and material have been cleared in a few weeks, and the original path along the sides of the valley that was originally built in the late 19th century, was revealed. This is being restored to improve accessibility in this area, both for the farmers and visitors enjoying the valley.

Minister for Energy and Water Management Joe Mizzi described how the intensive work being carried out, primarily aims at restoring the valley’s ecological system and for this reason, invasive vegetation is being removed and replaced with endemic plants. In fact, more than 5,000 trees and plants will be planted along the valley banks, to protect from soil erosion and improve the overall valley environment. This has been done thanks to collaboration with the Environment and Resources Authority.

During the press conference, Rabat mayor Sandro Craus expressed his satisfaction on behalf of the Rabat people for this project as he described it a dream becoming reality.

Parliamentary Secretary for EU funds and Social Dialogue Aaron Farrugia remarked the need for more open spaces in our country, and this €5 million Chadwick Lakes regeneration project will be doing just that. Parliamentary Secretary Farrugia explained that this is the country’s biggest water catchment area and both the local population together with the tourism industry will benefit from its regeneration. “This is an investment in our natural resources, and when we retire from politics and look back, we’ll be able to say that we worked to make our country better,” said Farrugia.

Minister Joe Mizzi also highlighted that given the sensitivity of the zone, works are being carried out only in the dry periods of the year and they will resume on the rubble walls and inception areas in the valley’s outskirts subsequently. Works are aimed at being completed by the end of next summer, so that by the end of next year, visitors and families will be able to enjoy this natural recreational area. Minister Mizzi concluded by thanking the Energy and Water Agency, coordinating the Chadwick Lakes regeneration project together with the workers involved in the works during the hot summer months. 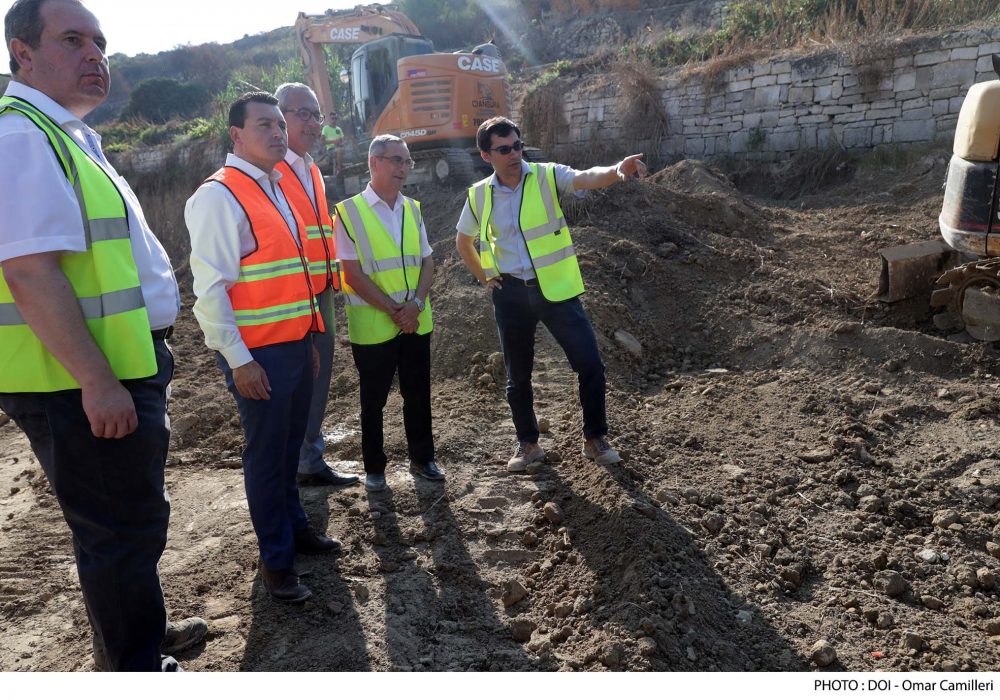 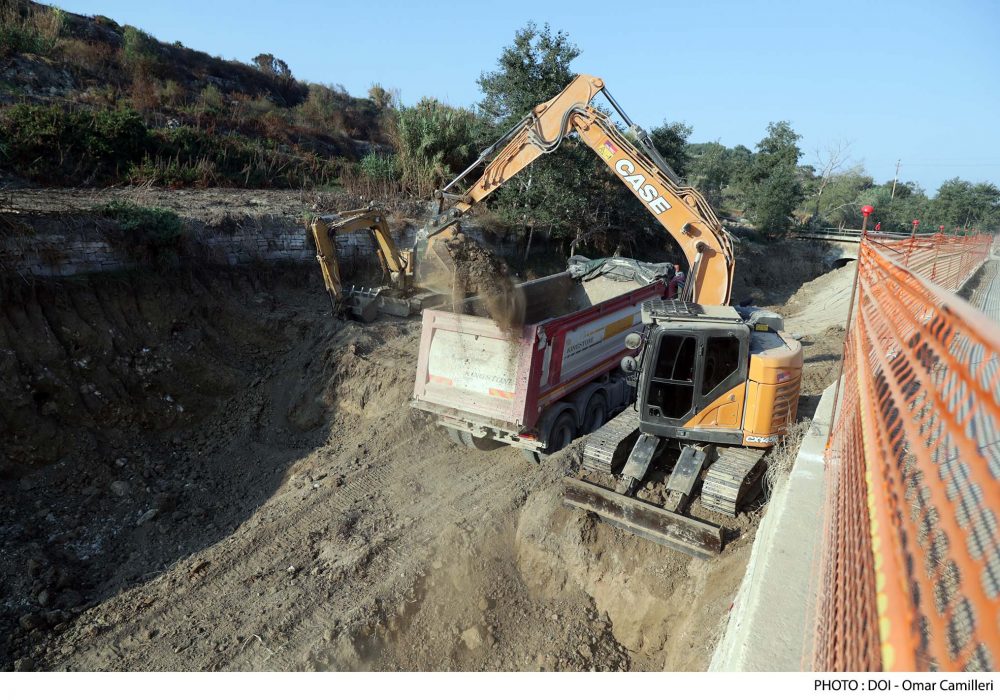 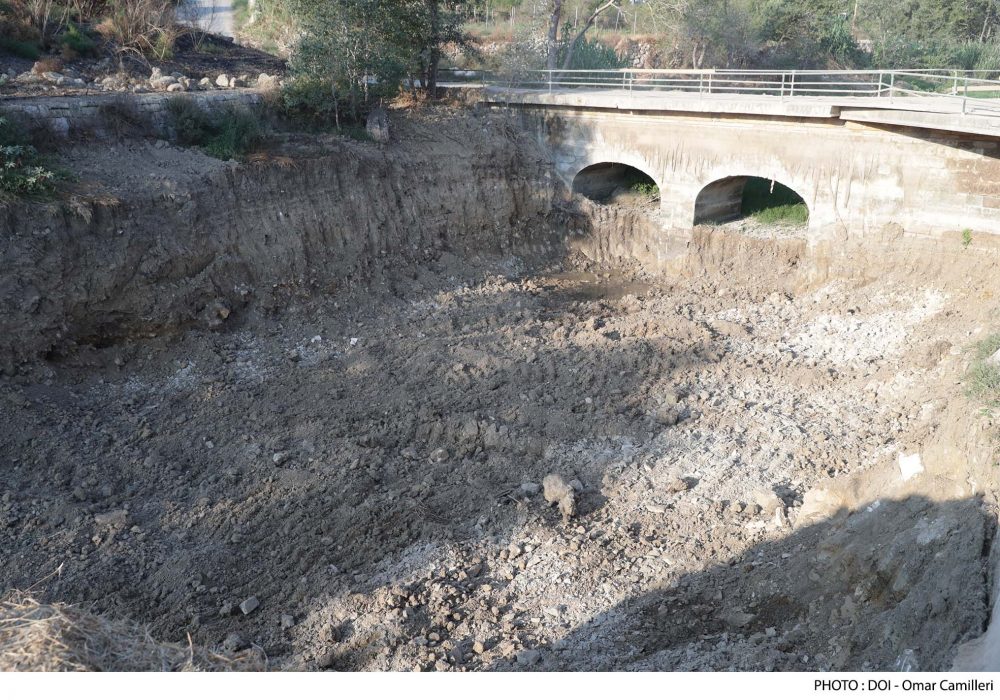 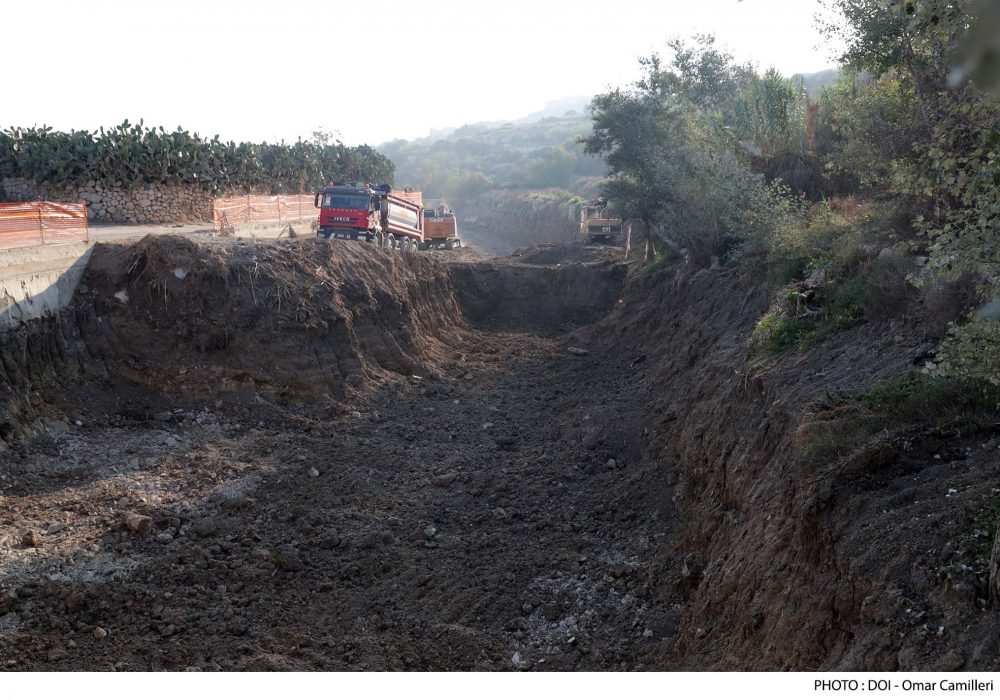 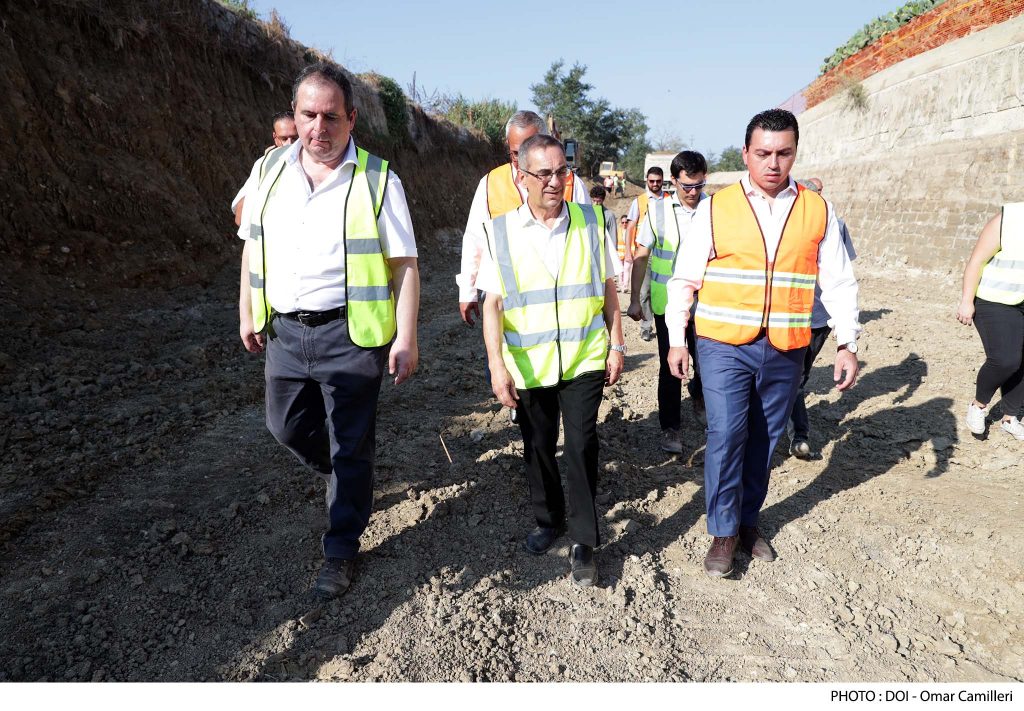 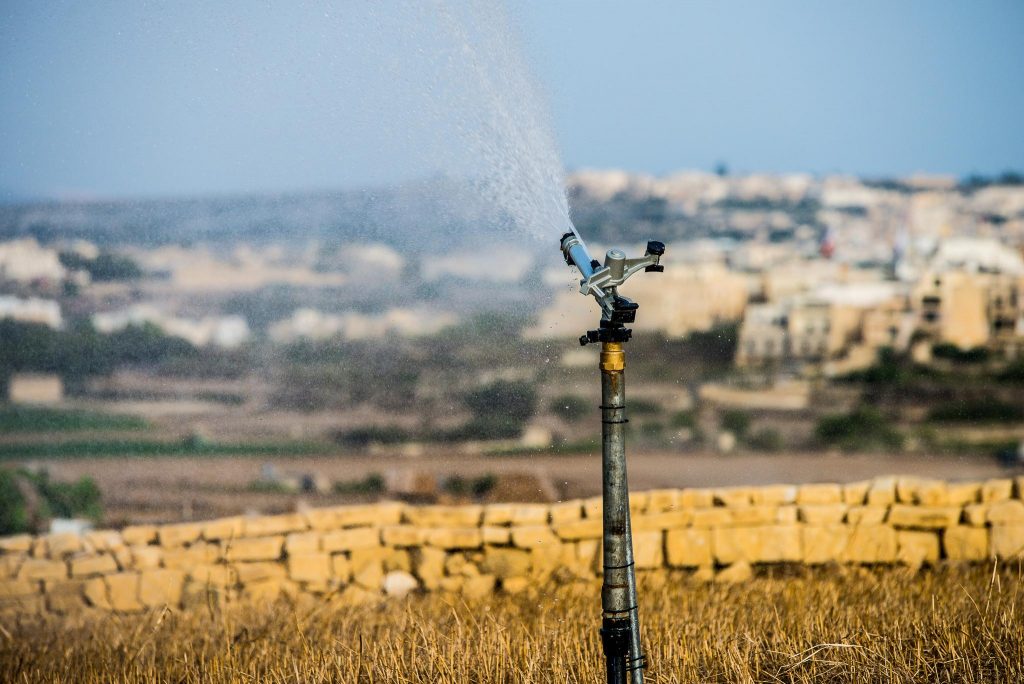 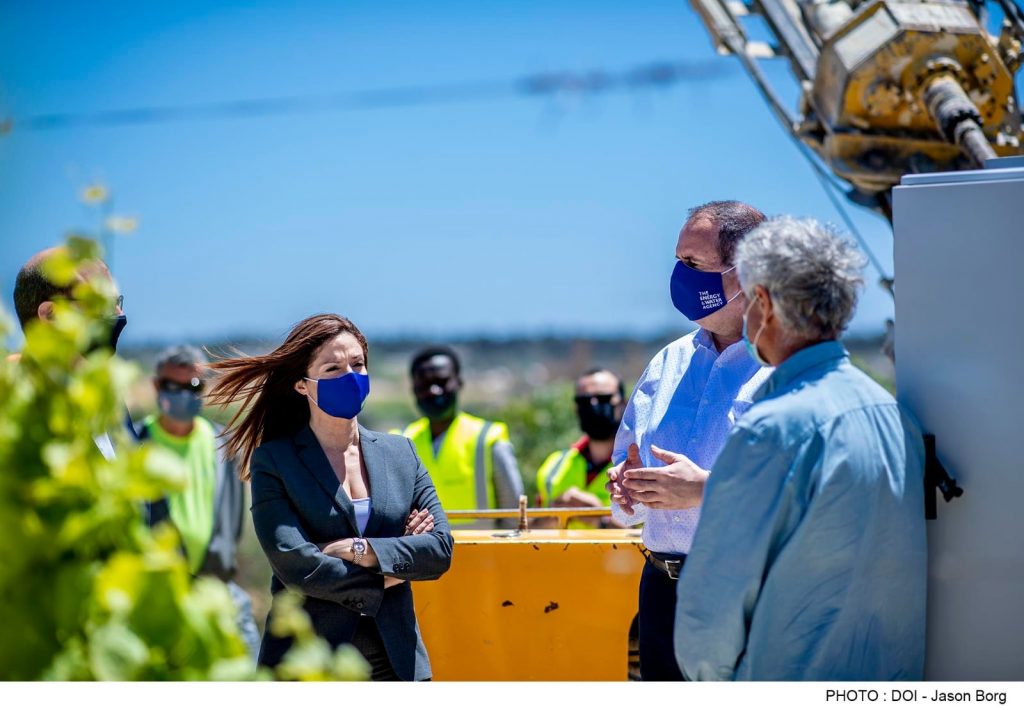